Tom Ellis attended last year the convention that Creation Entertainment company launched for the first time under the Lucifer seal. Due to the success of this convention the company has announced two more conventions, one in Chicago for the weekend of May 1-3 and one for October in New Jersey.

This convention lasted two days, during the first they were part of the cast and during Sunday it was when Tom made an appearance with Kevin Alejandro and Tricia Helfer delighting the public. I was lucky to be there during my holidays and I have finally been able to upload the photos I took. I have left them in the gallery here. 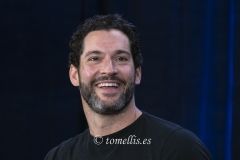 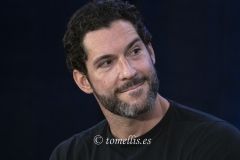 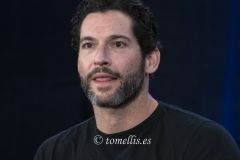 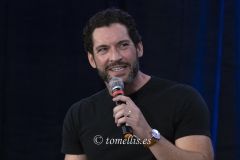 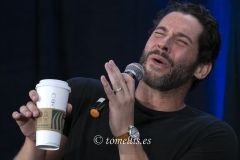 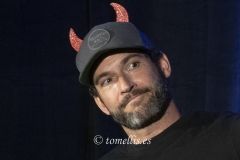 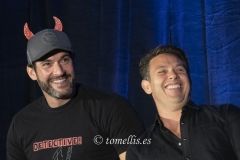 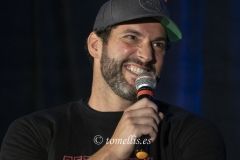 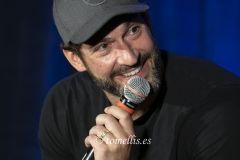 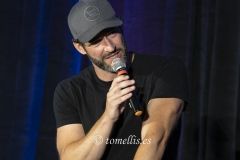 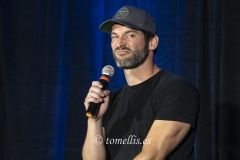 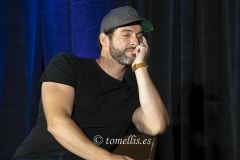 There are no upcoming events at this time.

Begin typing your search term above and press enter to search. Press ESC to cancel.